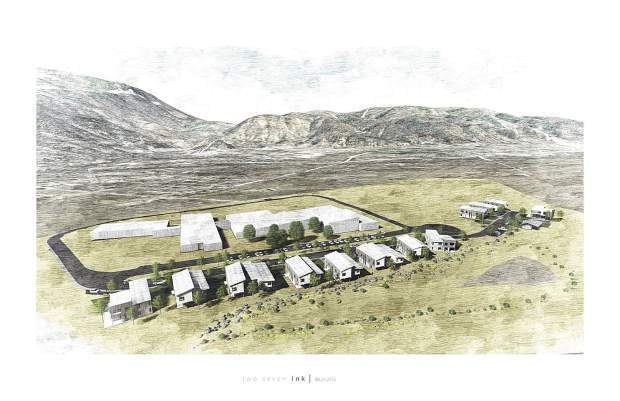 When the Basalt Town Council voted unanimously last week to forgive various development-related fees totaling $186,000 for a 27-unit housing project spearheaded by Habitat for Humanity of the Roaring Fork Valley, it continued a trend that gained institutionalized traction with the release of the town’s housing study in 2015.